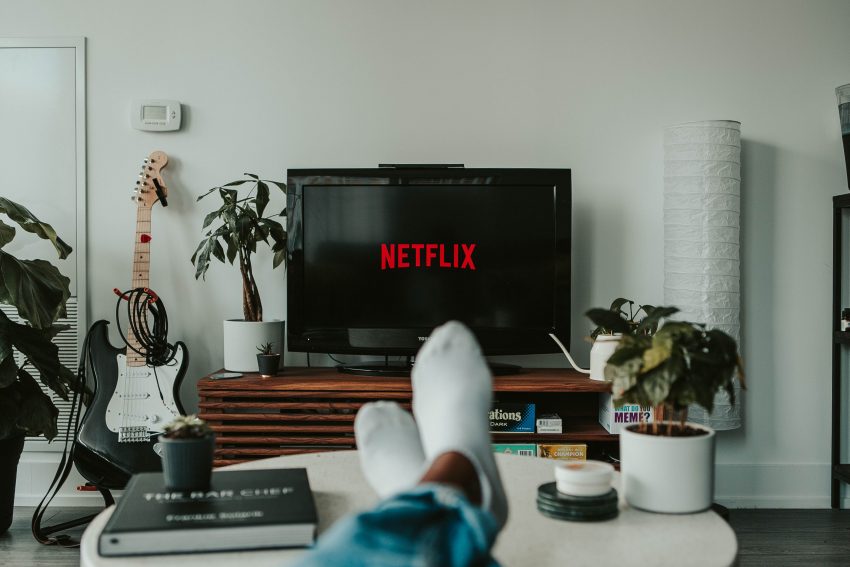 Ever suspect that you and your partner have lost that loving feeling? Here are eight no-fail clues that your relationship has gone off the boil, and a quiz to see if yours has fallen into the housemate rut.

You sleep in separate beds

It started as a necessity (due to kids, snoring, or illness) but now he’s turning the spare room into a Man Cave. If you just get better sleep in separate beds, this habit might be healthy for your relationship. A 2010 study found that a good nights’ sleep made couples happier with each other the next day. But if you’re trying to steer clear of each other, it’s a bad sign.

You hardly ever have sex

According to YouGov figures, the average UK couple aged 40 or above has sex once a week. (Younger couples average twice a week.) If you’ve fallen below that average, you’re entering housemate territory. Another sign is that the sex (when you do have it) is mechanical, with no talking, flirting, eye contact, or afterglow cuddling.

You still irritate each other, but you’re no longer invested enough to get really mad. A 2019 study found the top two conflict triggers for couples were Neglect (feeling rejected or unloved by the other person), or Possessiveness. When you’ve fallen into a platonic marriage, neither of those issues will arise. Because – meh.

Neither of you gets jealous

While extreme jealousy is unhealthy, most couples will experience the occasional pang. So is it a bad sign if you never get jealous? Yes. At the root of jealousy is the fear of losing someone. A lack of jealousy could therefore show you don’t care whether your partner stays or goes.

Is eating meals with your partner a sign of happiness? Not exactly. Research carried out in 2019 found that the happiest couples DID share mealtimes together, but so did the unhappiest. The couples who avoided eating together were those in the middle of the scale, who were “moderately unhappy”. So if you’re avoiding your partner at breakfast and dinner, it could be a sign you’re just grinding along.

You never go to bed at the same time

If your husband stays up later than you, science says he can’t help it – men get a mini testosterone boost late at night that often drives them to watch TV or play video games till the early hours. But if you both go out of your way never to hit the hay together – or you retreat into different rooms every evening – you’re deliberately creating space.

You’ve stopped making an effort with your appearance

This doesn’t just signal that you’ve stopped wanting to impress each other. For women in particular, dressing down can show that you’re FEELING down. According to a study published in the Journal Of Experimental Psychology, women are more likely to wear dark, familiar, baggy clothes when they feel depressed, and six times more likely to wear a dress when they feel happy.

You go to the loo with the door open

And you burp or fart in front of each other. You’ve let go – in every sense. It might not be sustainable to maintain an air of mystery in front of a long-term partner. But if you’re regularly fanning the air and declaring, “I’d give that 10 minutes,” I think we can safely assume the passion’s gone.

Have you fallen into the housemate rut? Take my quiz

1. You’ve not seen your partner all day and they are on the way home. Which of these texts are you most likely to send them?

a) Something mushy, along the lines of: “Can’t wait to see you.”

b) Something funny, such as an in-joke.

c) Something practical, such as: “We need bread.”

2. The most animated conversations between the two of you happen when:

a) You stay up late at night sharing a bottle of wine.

c) One of you walks in front of the TV while the other one’s watching.

3. You get exciting news. When do you tell your partner?

b) After you’ve told your mum or your best friend.

c) When there’s a silence that needs to be filled across the dinner table.

4. Your nightwear falls into which category?

a) Lacy and racy.

b) Sporty or shorty.

5. This year, you celebrated Valentine’s Day by:

a) Having a slap-up meal together then enjoying amazing sex.

b) Sending each other funny cards.

c) Binge-watching your favourite TV show alone and in peace while your partner did their own thing.

6. The last thing you say to each other before you go to sleep is usually:

a) “You were incredible.”

How did you score?

MOSTLY A) Soul Mates: You’re passionate and sensual, and try to outdo each other in the romance stakes. It’s very sexy, but remember you do need a solid basis of friendship too.

You can’t bask in the afterglow forever, so do try to find things you enjoy doing together that don’t involve massage oil. Long-term, the happiest couples share hopes, dreams and interests, not just beds.

MOSTLY B) Best Mates: Yes, you two get on great, but when did you last snog until your hearts pounded? Partnerships can’t be just banter or you’re in danger of having your head turned by someone else.

Try taking baby steps towards passion. Watching TV? Snuggle up. On a walk? Hold hands. In the car? Play “your song”. Take turns to organise weekly date nights, with bonus points for making it steamy.

MOSTLY C) House Mates: You’re not even worked-up enough to split. You just rub along, adroitly side-stepping anything that might spark a row, a deep conversation or sex.

You lead separate lives in the same house, only talking about the kids, bills or the next food shop.

Wake up! You’ve only got one life ­– live it with passion. Either clear the air and have some make-up sex or admit it’s over and move on.

This article originally appeared in The Sun.