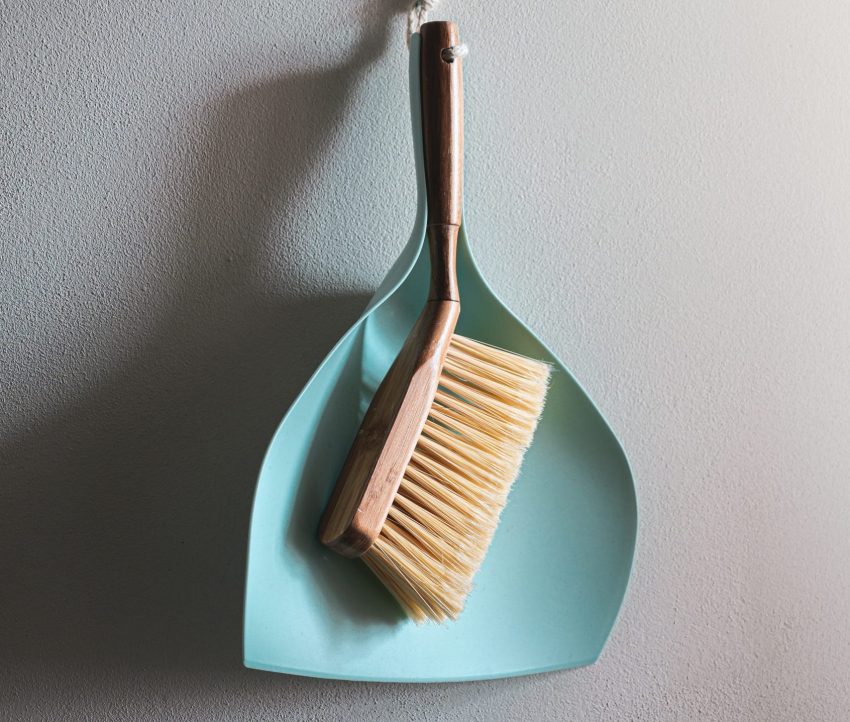 According to a recent survey, during sex a whopping 40 per cent of men are most likely to fantasise about sleeping with a colleague, while a quarter of women dream about getting dirty . . . with household chores.

But what do our thoughts during the height of passion really mean?

Let me decode your deepest desires.

BEING DOMINATED BY A LOVER:
You’re an adrenaline junkie

A 2014 study found being dominated in bed affects blood flow to the brain and releases powerful endorphins that create an “altered state” of consciousness, similar to a runner’s high.

You’re likely to be a thrill-seeker in all areas of your life, and you seek out new experiences. A tendency to get bored easily can draw people to dominant partners.

DOMINATING A SUBMISSIVE:
You want to boss the boardroom

A STUDY revealed that the number of men and women who fantasise about dominating a partner is broadly equal, with 59 per cent of men and 46 per cent of women dreaming of taking the reins (or the whip!).

You’re likely to be interested in control in all areas of your life — and you’ll like Succession on TV.

DAYDREAMING ABOUT CHORES:
You know how to fake it

IF your mind wanders to the cleaning cupboard while your partner is giving you their all, you’ve either binge-watched too much Mrs Hinch or you are finding sex dull.

It may not be your lover’s fault. It could be you’ve never revealed what you really want, so sex has become something you do for them.

You might even have resigned yourself to faking it — a 2019 study found shy women would rather fake orgasms than open up about their real desires in the bedroom.

FANTASISING ABOUT COLLEAGUE:
You spend too much time on Zoom

HAVING sexy thoughts about a colleague is normal — especially if you’ve been working too hard.

Spending 40-plus hours a week with anyone can leave you either liking them or hating them. Either way, you’re thinking about them.

Research discovered the more often you look at a face, the more attractive you’ll find it. So if you’re falling for a colleague, consider swapping face-to-face meetings or Zoom chats for old-fashioned phone calls.

RE-LIVING SEX WITH AN EX:
You miss your youth

WHEN you find yourself taking a steamy stroll down memory lane, you are probably not actually missing your ex. It’s more likely you are feeling wistful about a certain period of your life.

For example, if you fantasise about your most recent ex, you might be feeling vulnerable about dating and missing security. If your mind drifts back to your very first love, you could be feeling nostalgic about your youth and younger self.

Take these fantasies as a sign you are not totally happy with your current situation and shake things up.

IF you are fantasising about having sex with multiple people at different times, it might be you’re looking for validation or confirmation of your self-worth from an outside source.

A SAME-SEX ENCOUNTER:
You need to take sex into your own hands (literally)

ACCORDING to social psychologists, same-sex fantasies are much more common in women than men.

But whether you’re a guy or a girl, they can signify that you haven’t embraced your own sexuality yet.

A same-sex stand-in represents you and all your sexiness, and is an imaginary way to explore yourself.

The takeaway? See this fantasy as a sign that you need to celebrate your body, desires and sex drive. Try a weekend of “self care”.

HAVING SEX IN PUBLIC:
You worry too much about what other people think

FRUSTRATIONS you feel in everyday life can often show up in your naughty daydreams.

So when you fantasise about indulging in full view of the world, it’s a clue you’ve been spending too much time worrying about what people think of you.

The flip side of this fantasy is voyeurism — watching someone else without their knowledge. A study found 54 per cent of men fantasise about watching someone in secret. That can reveal a need for power.

SEX WITH A STRANGER:
You’re a people pleaser

SEX with a stranger can help a person focus on experimentation. It can take away feelings of inhibition, allowing you to play out your desires without judgment.

You’re most likely to dream of sex with a stranger if you are a people-pleaser who puts a partner’s needs first. It might be your wake-up call that you need to be more selfish between the sheets.

SEX IN A ROMANTIC LOCATION:
You have a fear of abandonment

It found that participants with an anxious attachment style — meaning they felt fearful when in a relationship — tended to fantasise mostly about sexual encounters that included plenty of perfection and intimacy, especially if the relationship was tense or they had argued